A federal appellate judge has delayed the implementation of the loan officer compensation rule. But the ruling only delays implementation while an appeal is considered by the court.

The move came in a lawsuit filed early last month by the in U.S. District Court for the District of Columbia by the National Association of Independent Housing Professionals.

The trade group sought to stop the Federal Reserve Board from implementing its Regulation Z rule — which was scheduled to go into effect today.

But an emergency order was handed down yesterday by the U.S. Court of Appeals for the District of Columbia staying implementation of the rule pending appeal.

“It is ordered that the implementation of the rule under review in these consolidated cases, 12 C.F.R. § 226.36(a), (d), and (e), be stayed pending further order of the court,” the ruling states. “The purpose of this administrative stay is to give the court sufficient opportunity to consider the merits of the motions for emergency relief and should not be construed in any way as a ruling on the merits of those motions.”

The victory follows a lower court ruling from a federal judge on Wednesday denying a request to delay the rule, which the National Association of Mortgage Brokers vowed to immediately appeal.

Rich Andreano, a partner with the Washington, D.C.-based law firm of Patton Boggs LLP, explained that the decision is far from a victory for the brokers.

He said the two cases, while they have been consolidated, are tackling different issues. It is possible that one group could win on its issues and the other could lose.

NAMB is tackling the issue of when the consumer pays the mortgage broker, then the broker must only pay the loan officer a salary or wage. This is a narrower suit, though Andreano questions whether the NAMB has its interpretation right.

“If you read the preamble to both of the rules, we didn’t think that’s what the rule meant,” Andreano said. “We thought that what the rule meant is when the consumer pays the individual loan officer directly — that as a matter of clarification, the broker could still pay a salary or hourly wage to the loan officer without violating the rule.

“We didn’t read it as a restriction that, when the consumer pays the broker, that the broker … can only pay a salary or hourly wage to the loan officer because it, frankly, doesn’t make a whole lot of sense.”

The NAIHP lawsuit, on the other hand, is trying to take down the whole rule.

Andreano noted that the court could receive the plaintiffs’ response on Tuesday and immediately rule, or it could decide to hold a hearing and probe further. Either way, he suspects a quick decision by the court.

No hearing has yet been scheduled, but if a hearing is set — it could be viewed as positive for the plaintiffs.

However, according to Andreano, it is “more likely than not” that the rule will be in effect a week from now. 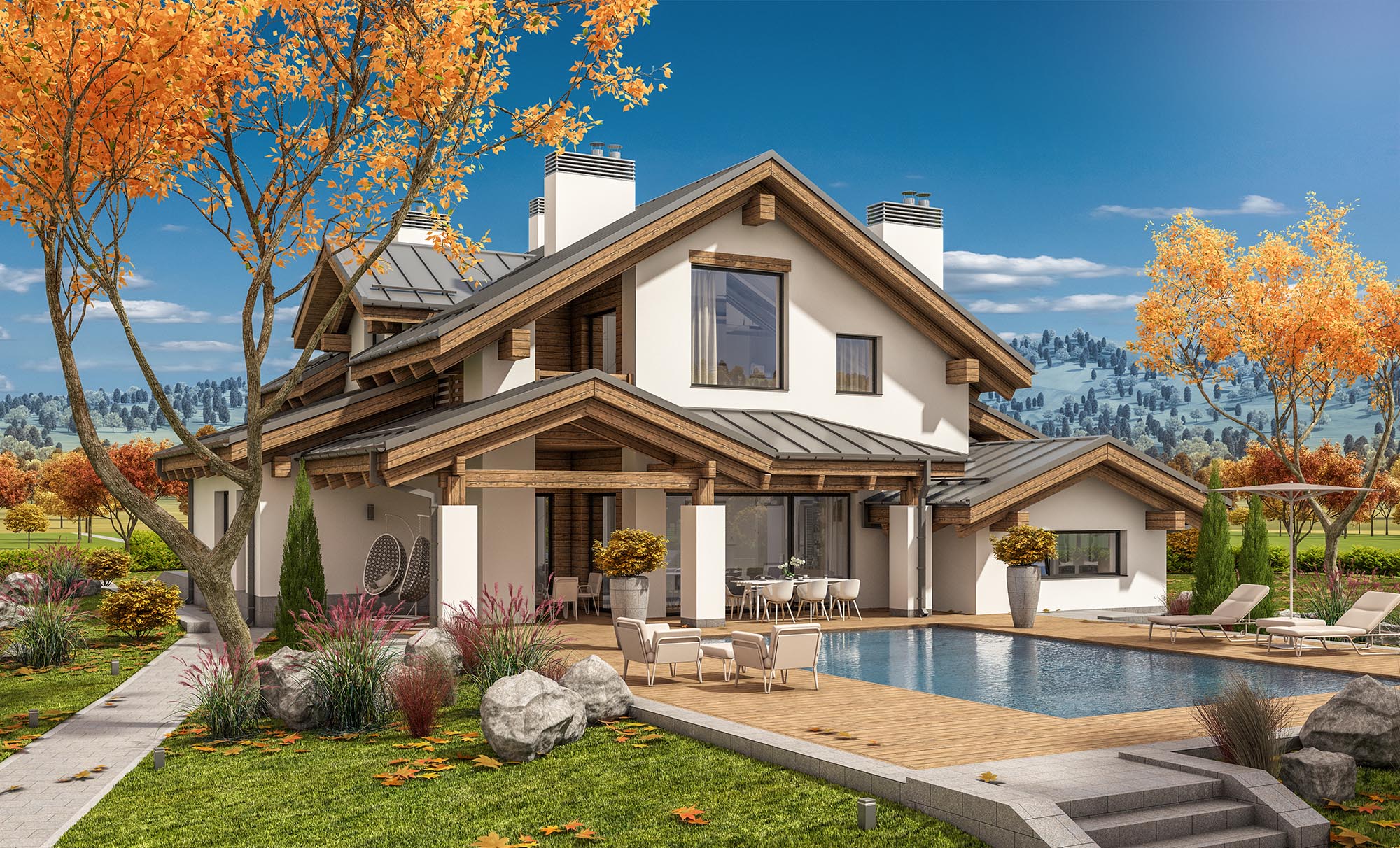