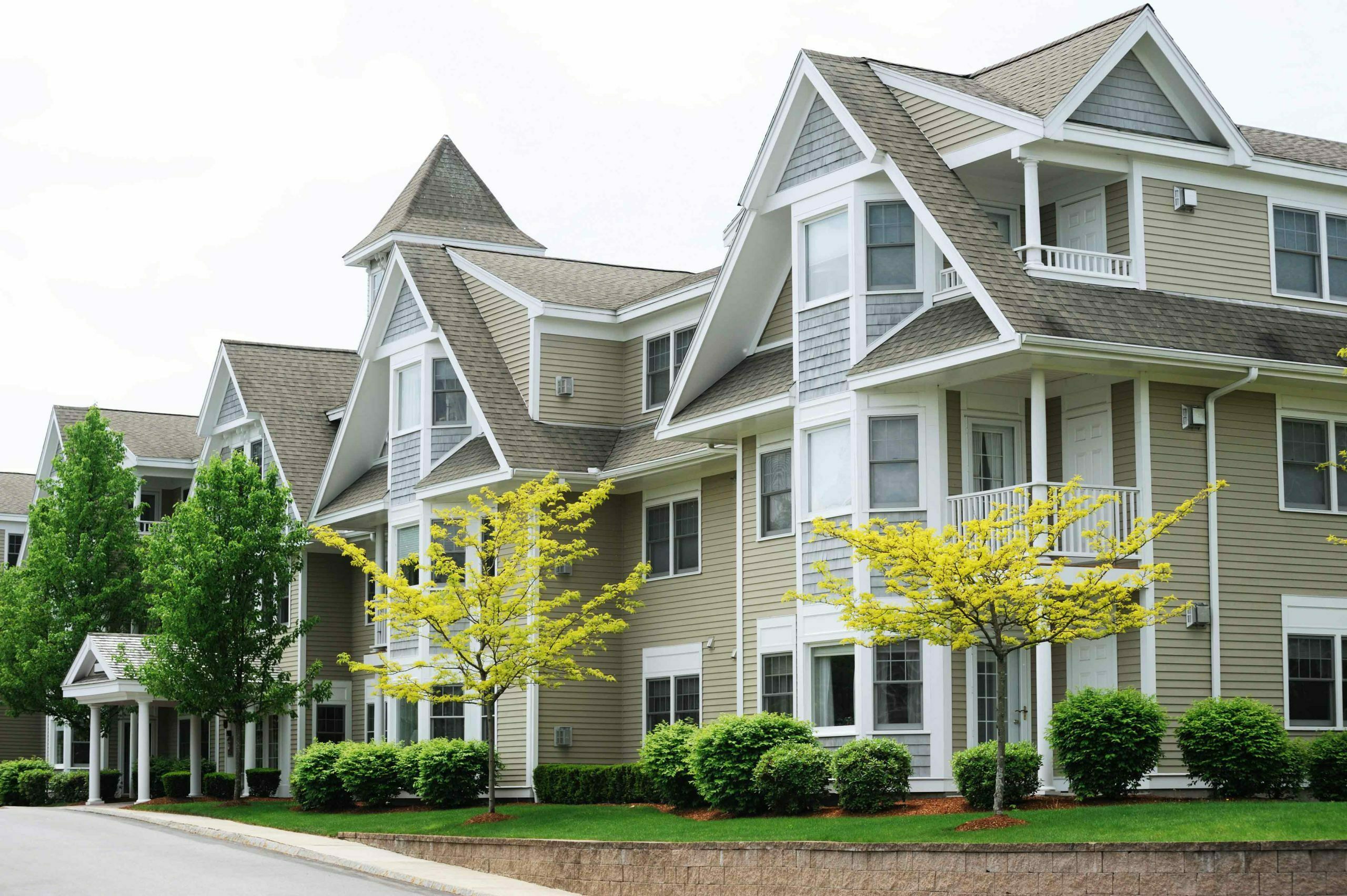 DETROIT — A Harrison Township man is facing murder and other charges after prosecutors say he shot two men attempting to secure his former business that had been foreclosed on.

David Erwin Unger, 55, shot and killed 56-year-old Mark Siecinski of Clarkston. A second man, 63, of Farmington Hills, was also struck by gunfire but is expected to survive.

“The two male victims went to Mr. Unger’s business in the 11800 block of Freud in Detroit to appraise and secure the property since Unger’s property was under the control of the courts for debts that were owed,” the Wayne County Prosecutor’s Office said.

The nature of the debt wasn’t revealed.

Unger is currently on probation for a domestic violence conviction originating from a 2016 incident that occurred with the mother of his children, according to Wayne County 36th District Court records.

While he initially received a sentence of 12 months probation, the probation was extended through February of 2019 due to violations. He was also ordered to have no contact with the mother of his children.

Unger is charged with first-degree murder, assault with intent to murder and two counts of felony firearm. He is jailed without bond and is scheduled to return to court on Oct. 31 for a preliminary examination. 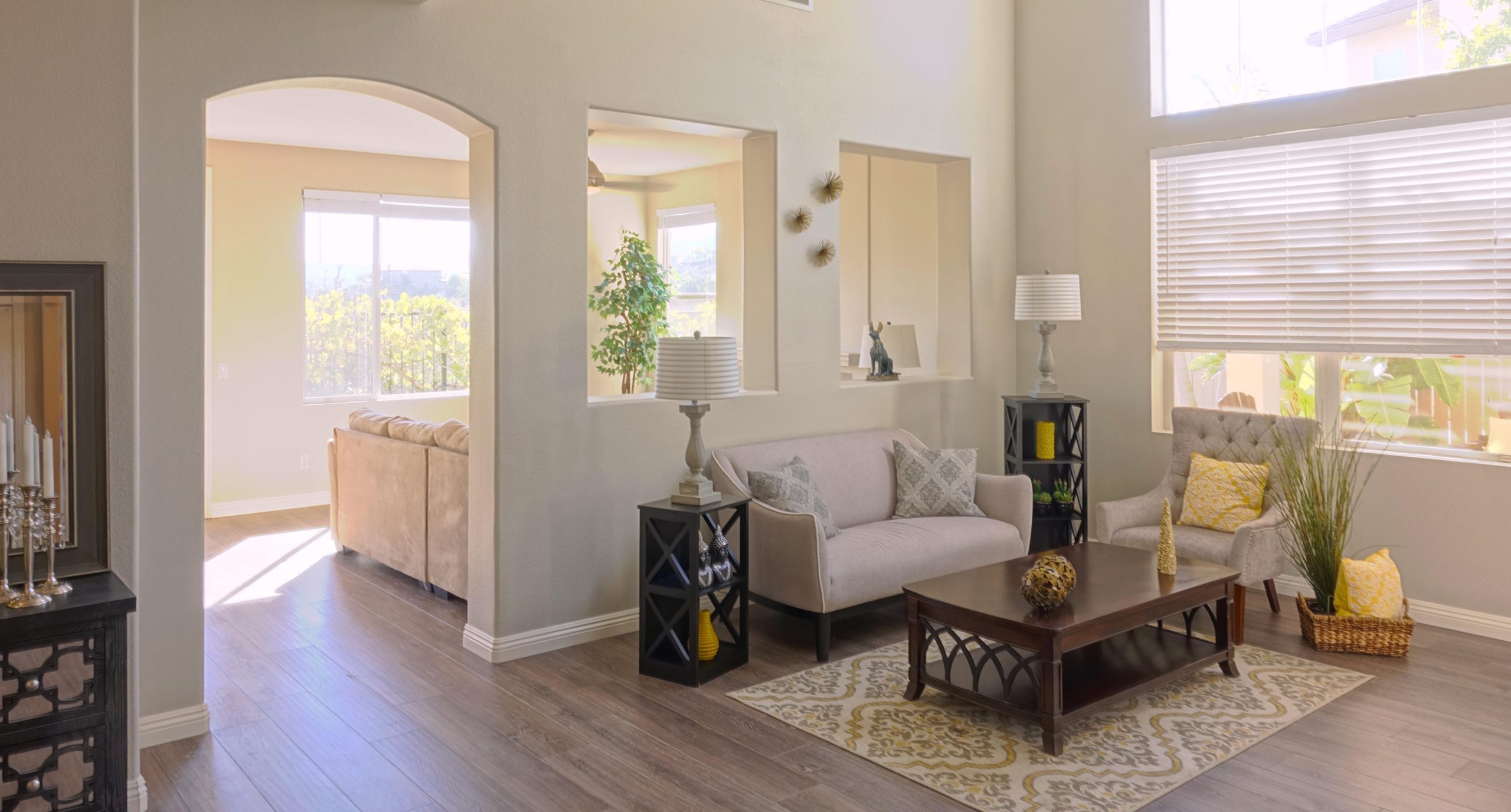 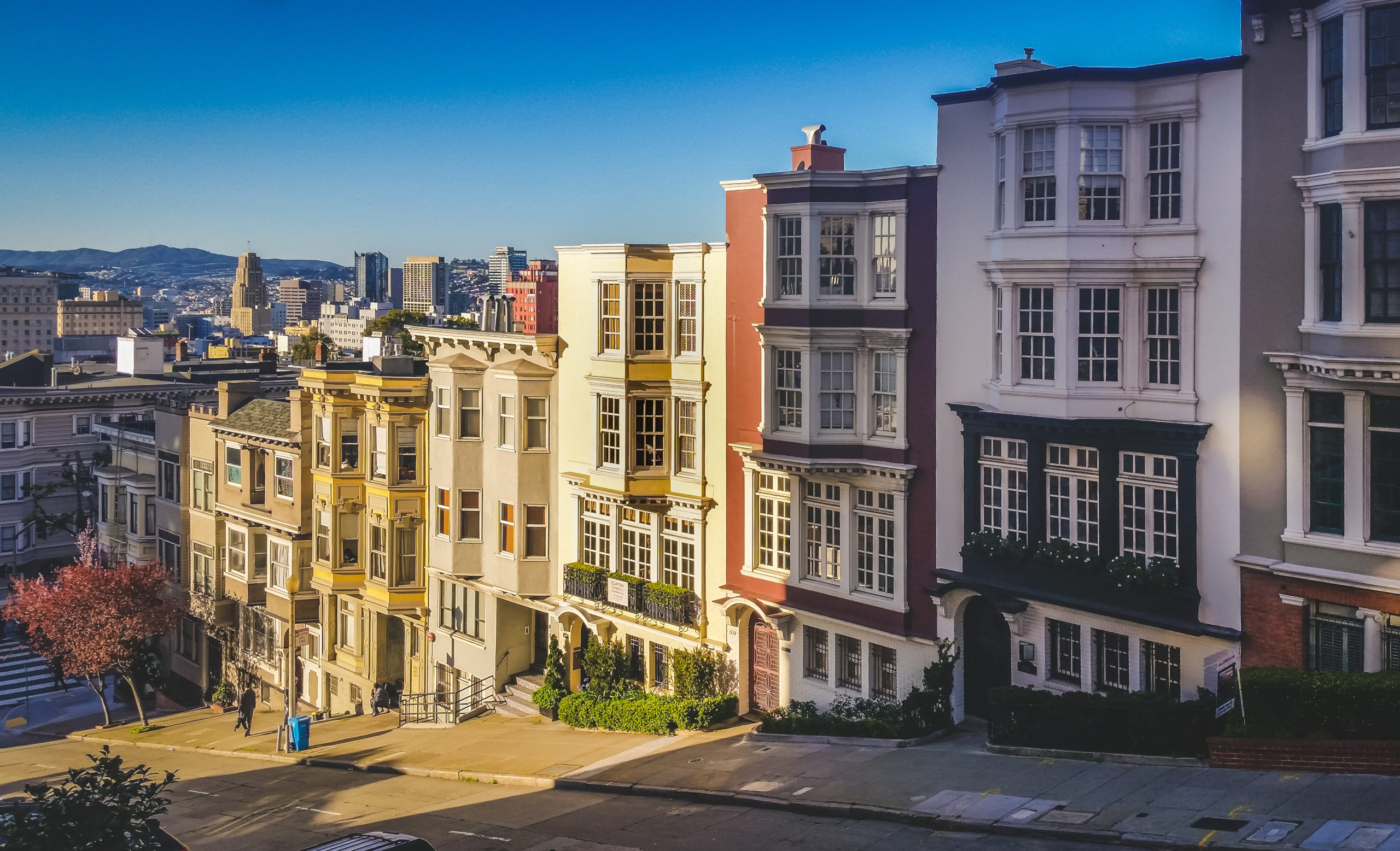 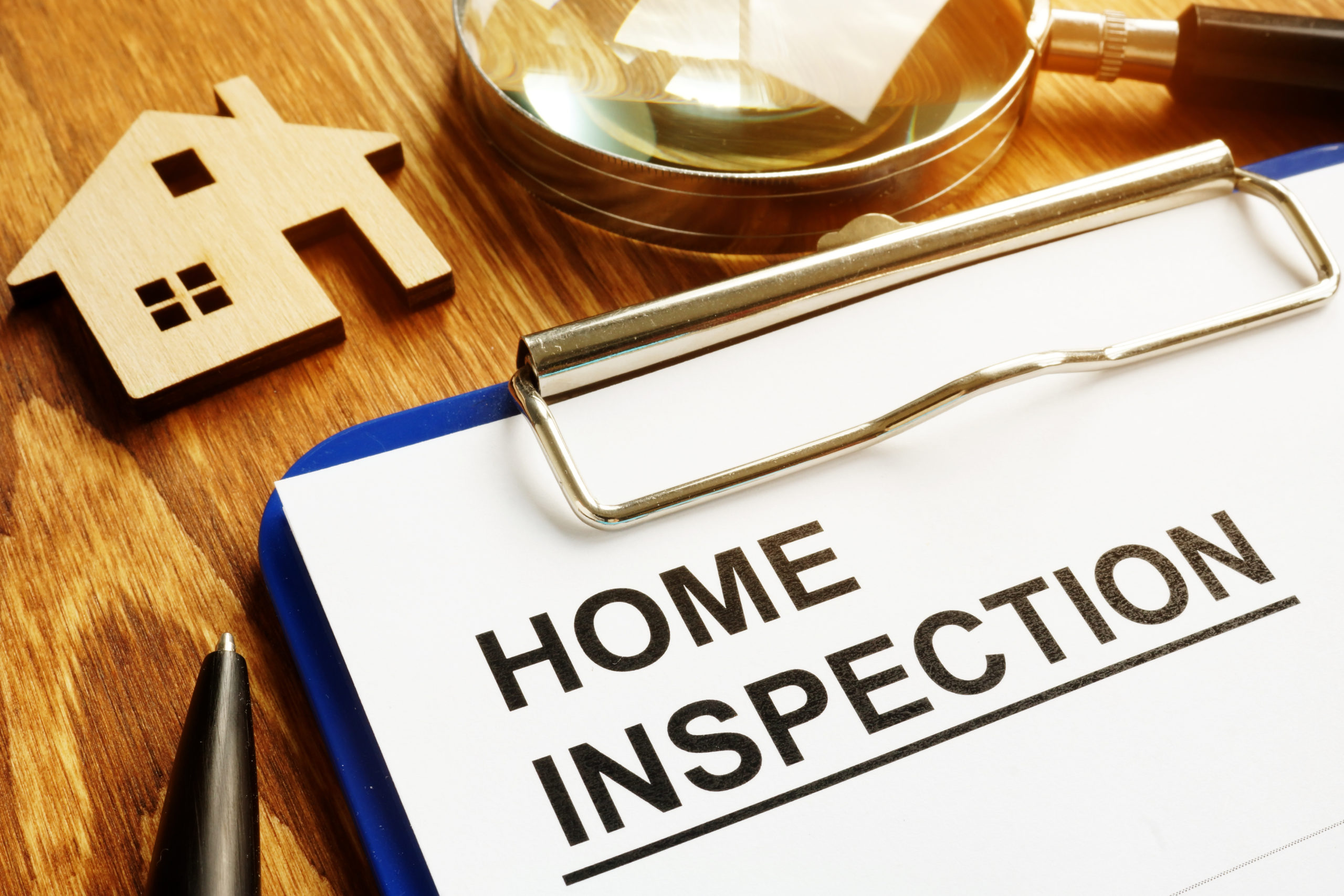 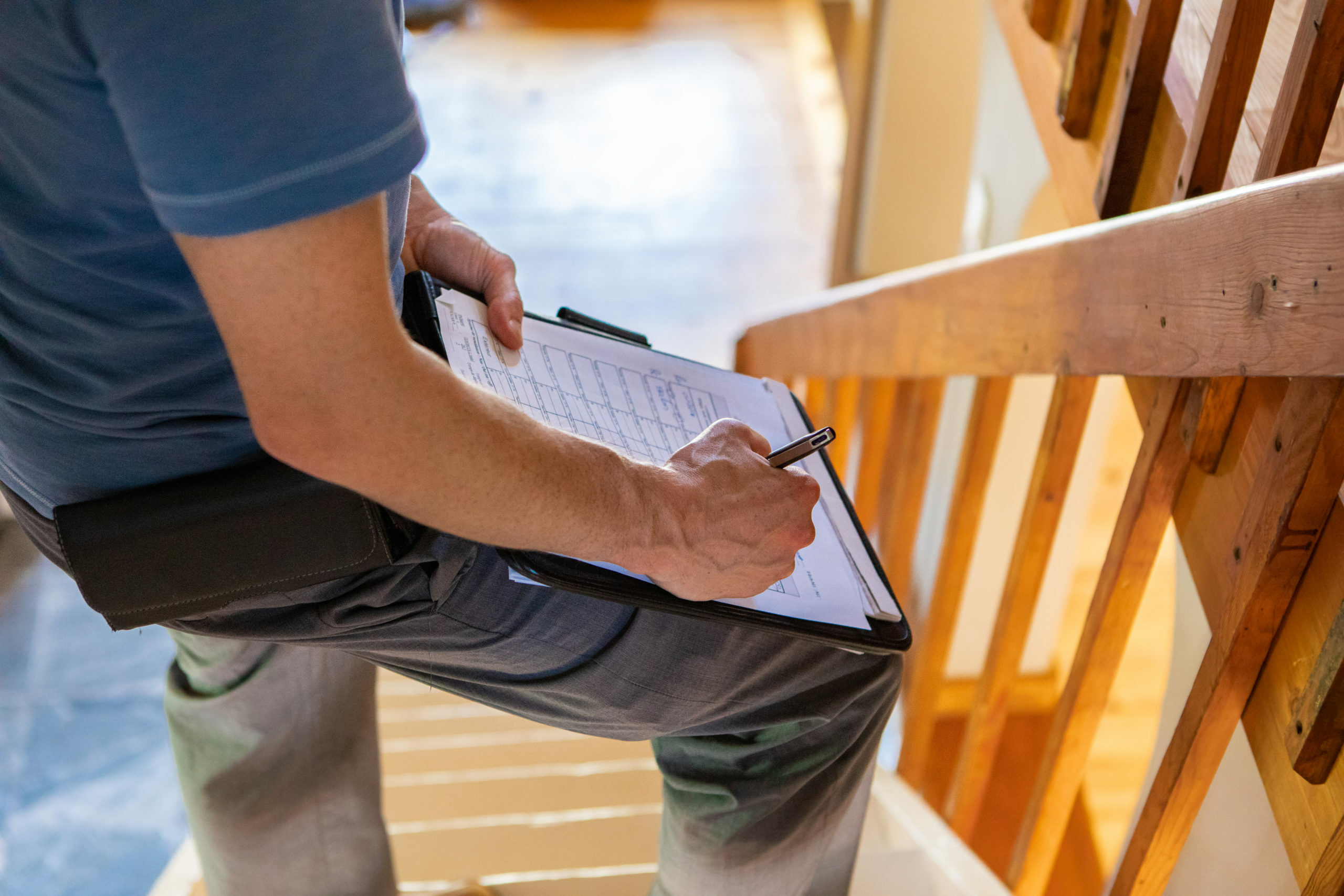